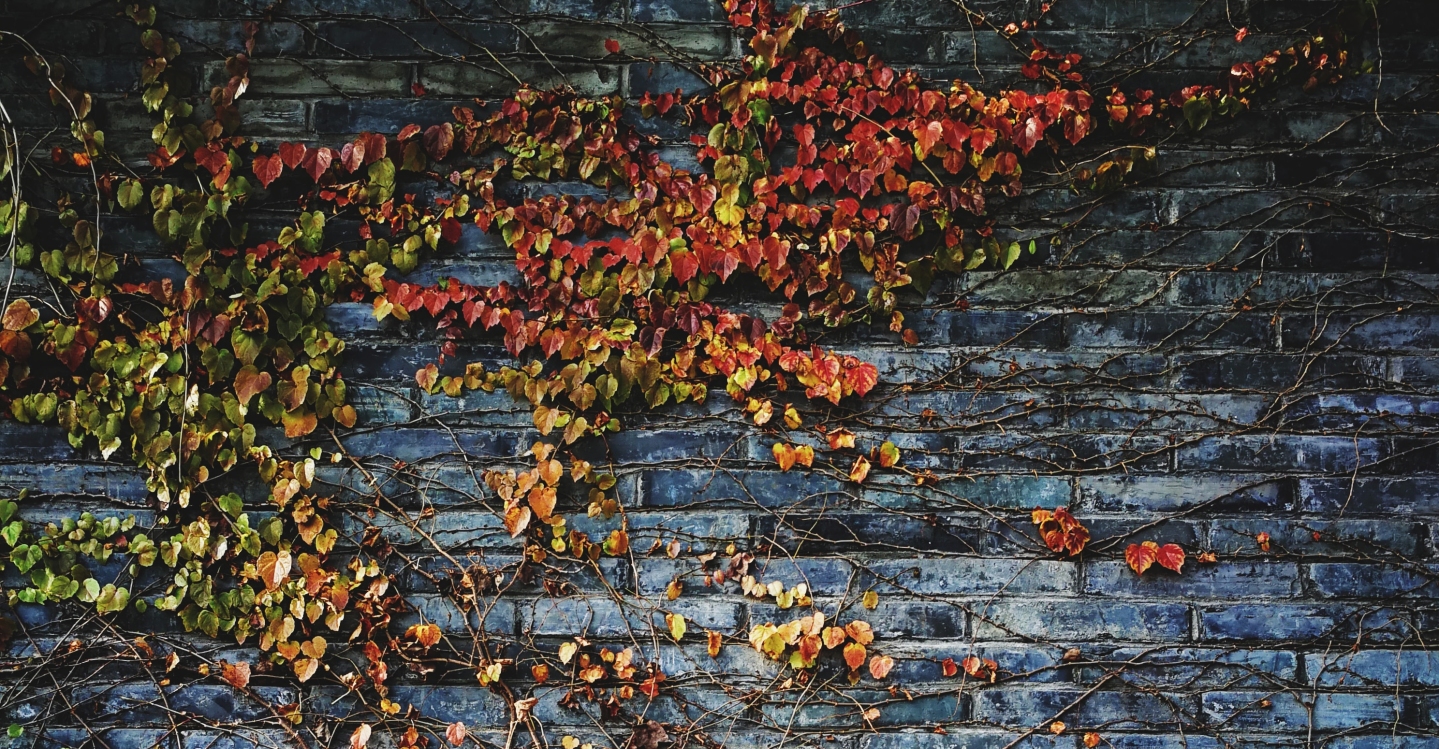 Young people who leave school before finishing upper secondary education (Year 12 in Australia) are typically constructed as a ‘social problem’ and are an ongoing concern to policymakers and professionals in Australia and globally. Around a quarter (26%) of young Australians have not completed Year 12 by the age of 19. They are disproportionately likely to come from disadvantaged backgrounds, and they form a segment of the population that inhabits a vulnerable position relative to their peers in terms of their future entry to the labour market and participation in society more broadly. However, this problem representation also tends to ignore the dynamic aspects of (young) people’s lives and can lead to a focus on ‘problem individuals’ rather looking at the root causes of these patterns.

While both young men and women leave school early, young women in Australia face another set of challenges than men such as a gender-segmented labour market and policies that encourage women to be primary carers after family formation. In sum, their odds for experiencing discontinuous or casual employment are greater than young men’s. However, our current knowledge about girls and young women with disrupted transitional pathways is far less comprehensive than for their male counterparts. The fact that boys and young men make up the majority of the population leaving school early, as well as being overrepresented in activities such as crime and drug use, has fuelled a great interest in ‘problem boys’ and a perception, at least in the popular imagination, that (young) men today are facing a ‘crisis of masculinity’ (Roberts 2014).

While the research on men, masculinities and ‘problem behaviour’ has produced a large body of important work that helps to understand young men’s (dis-)engagement with the educational system and their potentially challenged transitions to adulthood, this has in part been at the expense of research on girls and young women. This project seeks to address this gap in the literature by focusing on young women who have left school early and by taking a dynamic and comprehensive approach to their everyday lives and futures.

Photo by Yiqun Tang on Unsplash